Behind the scenes of our projects works a whole team. Each member deserves to be known to the general public. Today we shall meet one of them – Nicolae Ursu, Junior Architect at AB + Partners. 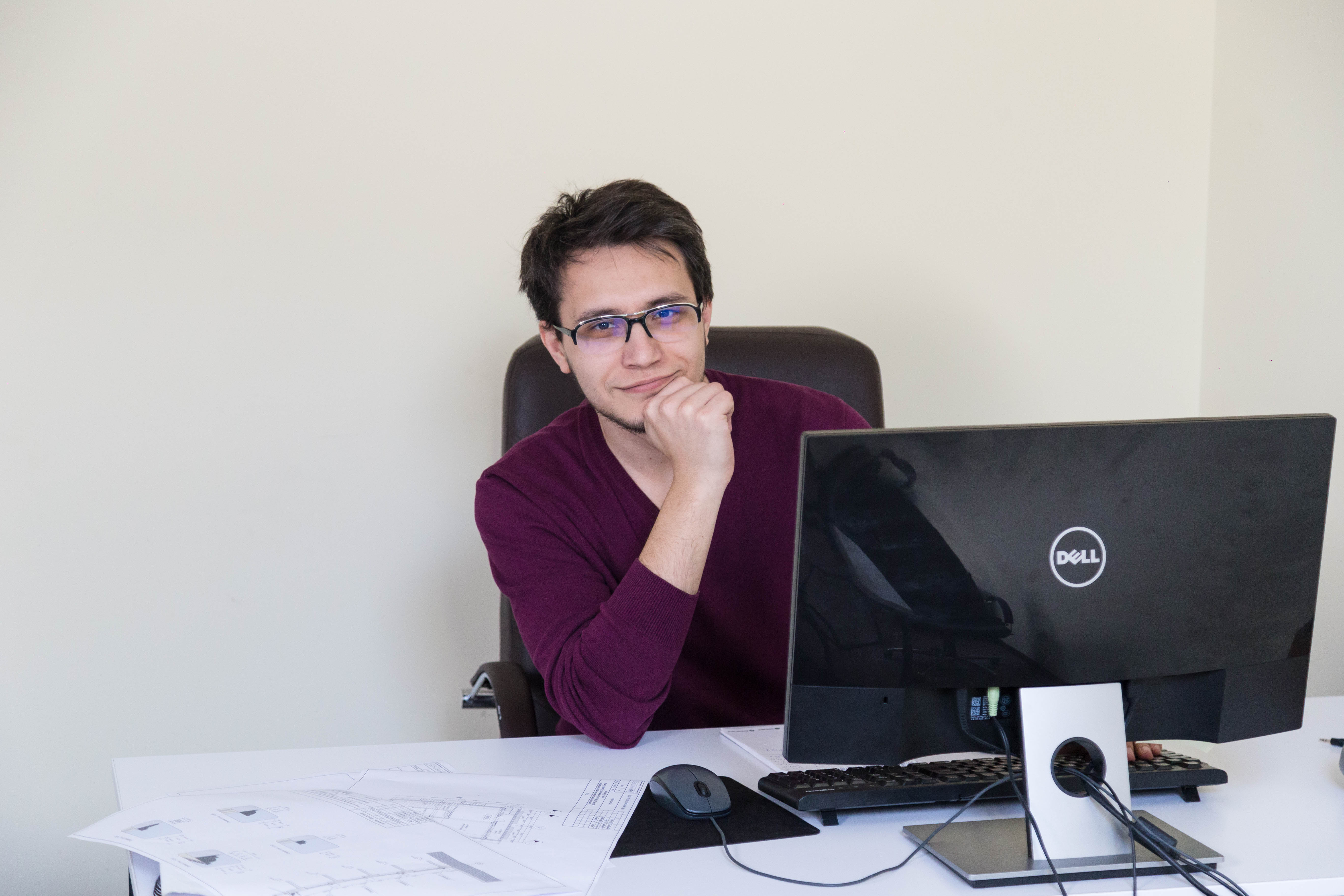 Nicolae started working with AB + Partners since he was a student at the faculty.

He is one of the youngest employees of the company, who makes wonders in demonstrating that the good thing, but also the good building has to be thoroughly planned from the very beginning. He realized he wanted to become an architect in the 8th grade at school when he was drawing sections of buildings on the margins of his notebooks.

After the gymnasium he graduated the courses in interior design at the Centre of Excellence in Construction, and later on the Faculty of Architecture of the Technical University of Moldova and became an architect with a diploma.

Nicholae makes a part of our team for 3 years and we call him Nicu. 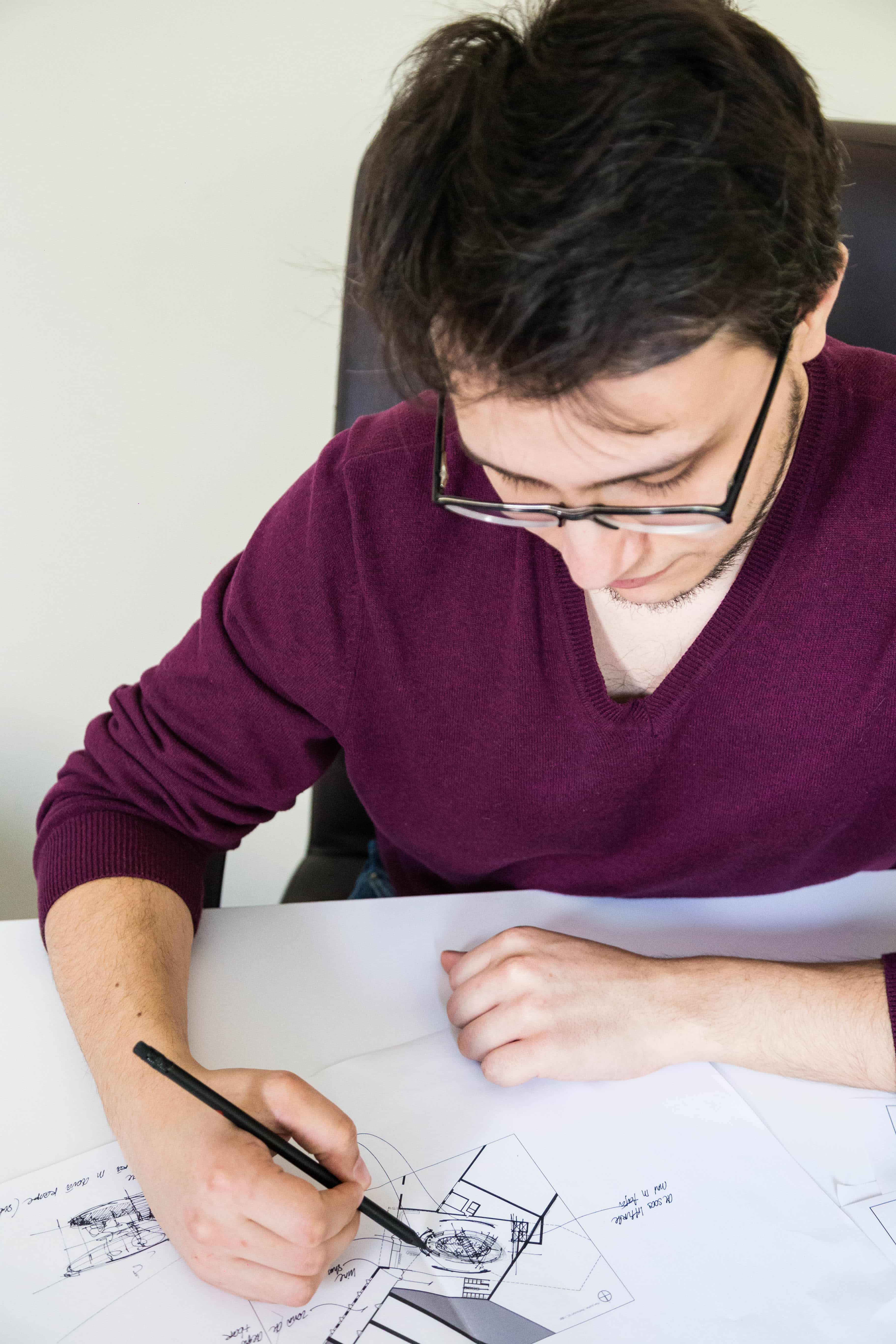 Some curios facts about Nicu:

Nicholae comes from a new breed of architects for whom minimalist forms are the new supreme philosophy of buildings. The young man is passionate about simple forms, because a complicated structure stands behind this visual simplicity.

In his visions, the way you feel in the building matters more than its exterior form. He says that people spend more time indoors, and the objective of an architect is to make this space comfortable. Because of this, his preferred stage in the process of creating a project is space planimetry.

The young architect believes that metal is the material of the future in construction, even if it is more expensive than concrete, it has better properties, it is more practical and the construction can be dismantled and mounted elsewhere.

Nicu believes that the future belongs to the technology, and the house in this future is full of gadgets and totally robotic. It is the house that takes care of a man and not otherwise.

In architecture, as in life, Nicu avoids what is not characteristic to him and things he cannot do with pleasure. 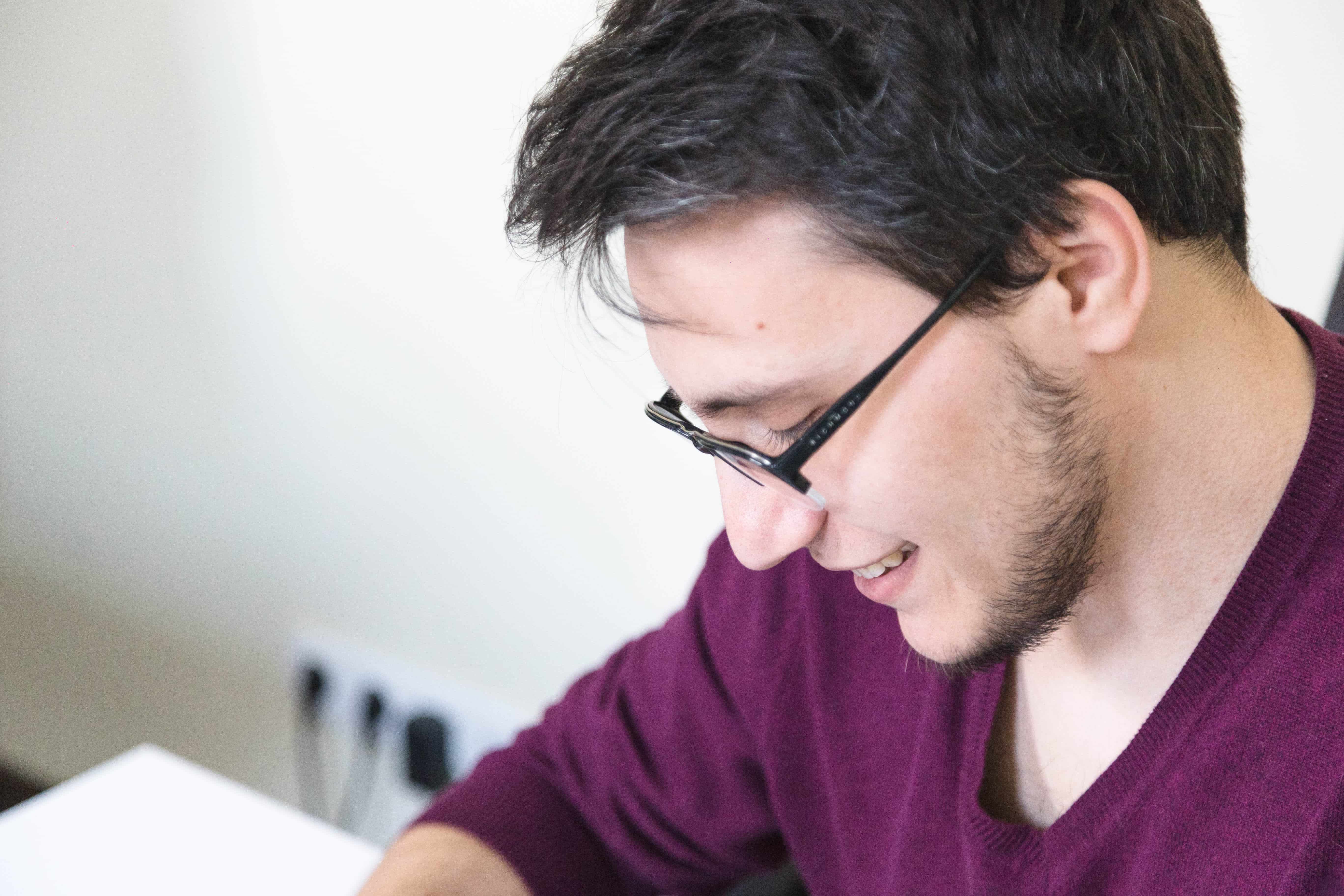 “The walls are signs of the man’s distrust and fears. The bigger is the wall, the less self-confident he is.”

Inner secret: Modern technology is great passion for Nicolae. Since mobile phones have appeared, he has changed over 400 units.