MARHABA LEBANESE RESTAURANT – the modern reinterpretation of the East 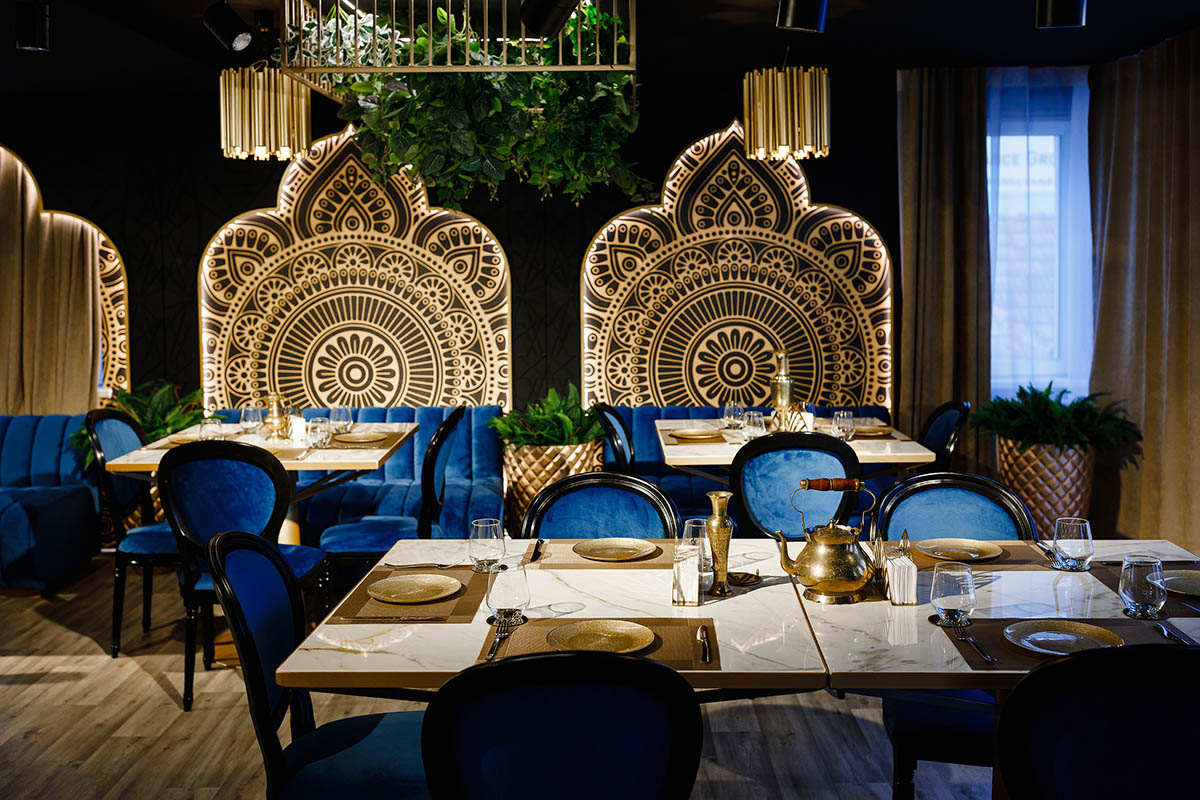 Mahraba project represents an aesthetic metamorphosis. The purpose was to redesign the interior of the restaurant without radical interventions upon premises and without big investments. At the same time it was necessary to preserve the oriental specificity of the venue and we achieved this by introducing into the project the elements specific to the Arab culture.
We created an intimate atmosphere by changing the colour range of the interior for diametrically opposite one. We ennobled the interior using hues that perfectly balance the power and the calmness. Dominated by black and dark blue colours, the interior reinterprets the atmosphere of 1001 Oriental Nights in a modern way. We added preciousness to the project by integrating the golden elements into it. These can be found on the accent wall, decorated with shapes that reproduce the ogival arches borrowed from Arab architecture. The same hue is found on the legs of the bar chairs, as well as on the hanging luminaries. The noble glitter of the metal is observed on the body of the bar counter, and on some elements of the other tables, although in their case it has copper hue. Copper motif continues in pottery and décor. In order to add naturalness to the premises, we have introduced plants into the interior.

They were hanged to the ceiling, representing a way of masking the niches on it, but also being an accent of the interior. We added spotlights and LEDs in the furniture elements and niches of the ceiling, thus creating the possibility for scenographic lighting. Although we introduced many new elements, we kept the chairs of the old interior, breathing a new life into them, so that they could be harmoniously integrated into the interior.

The purpose was to transform the premises and, although we did not intervene at the level of structure, we focused on the right zoning of the space. We have set up a new bar zone that is more spacious than the previous one. In addition to its basic function, it gives dynamics to the restaurant, being an island that dissolves the uniformity and symmetry of the premises. We also created a VIP hall, discreetly partitioned from the rest of the space. 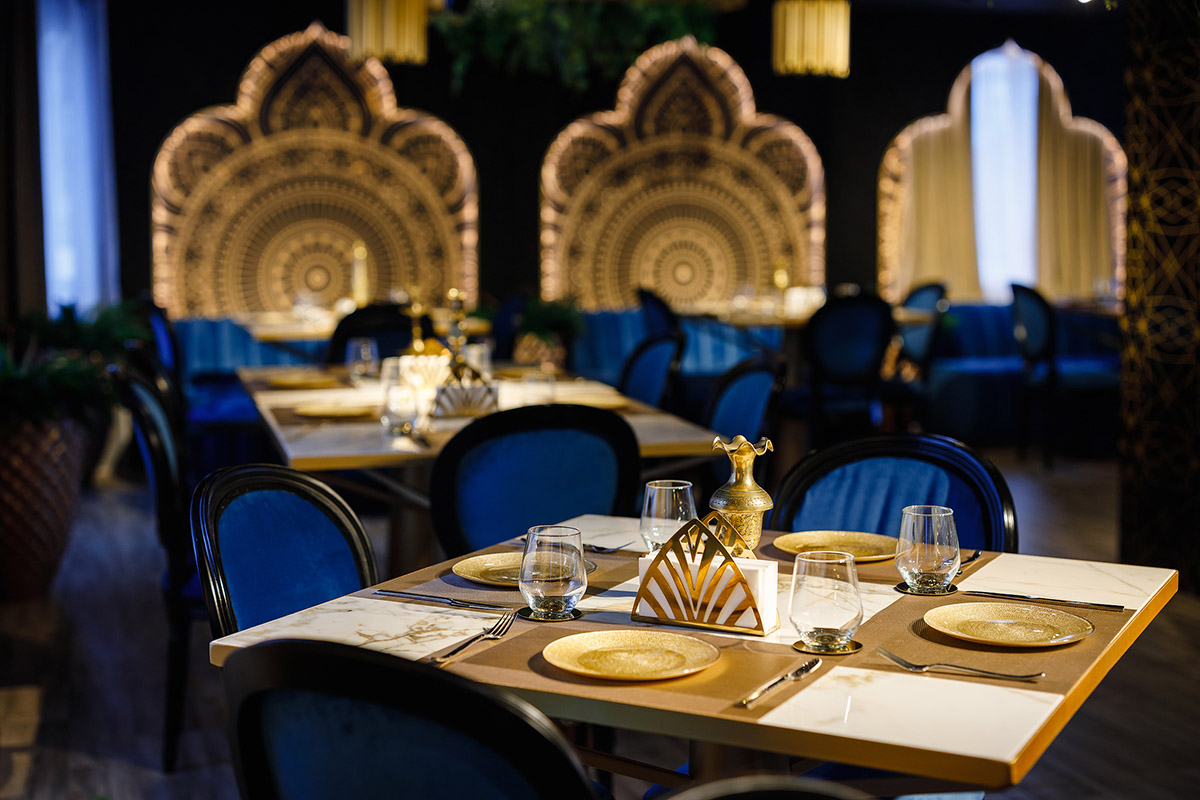 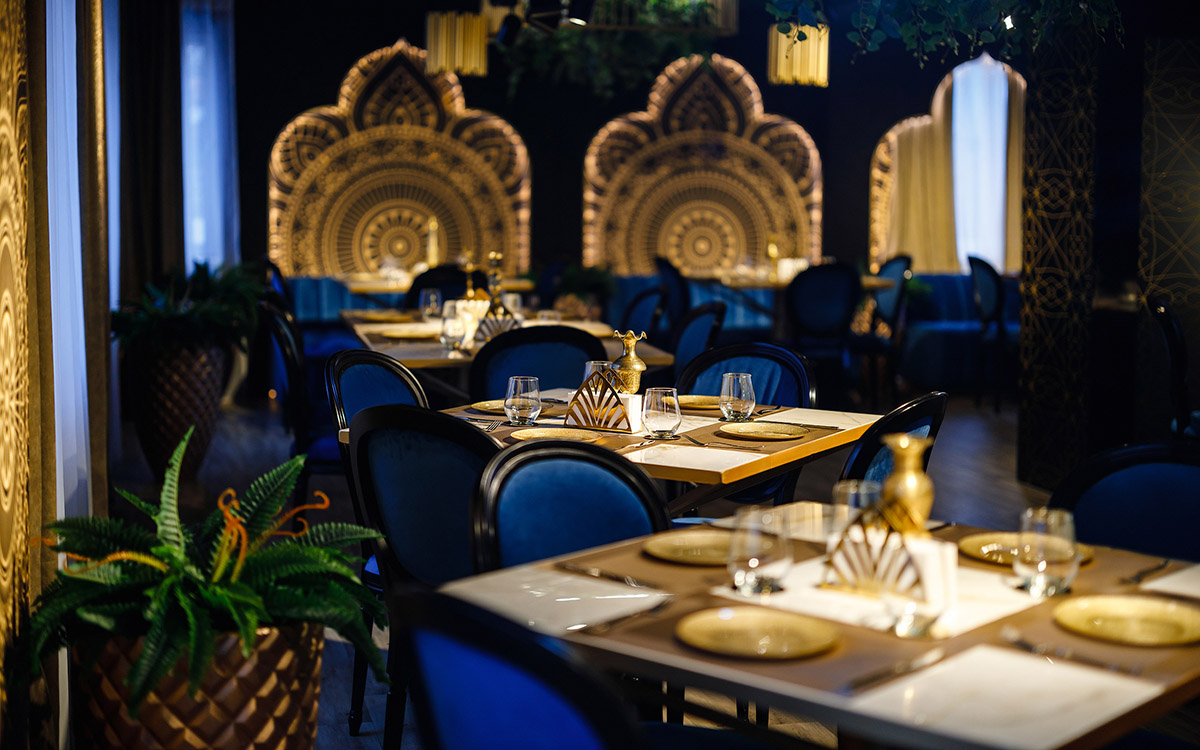 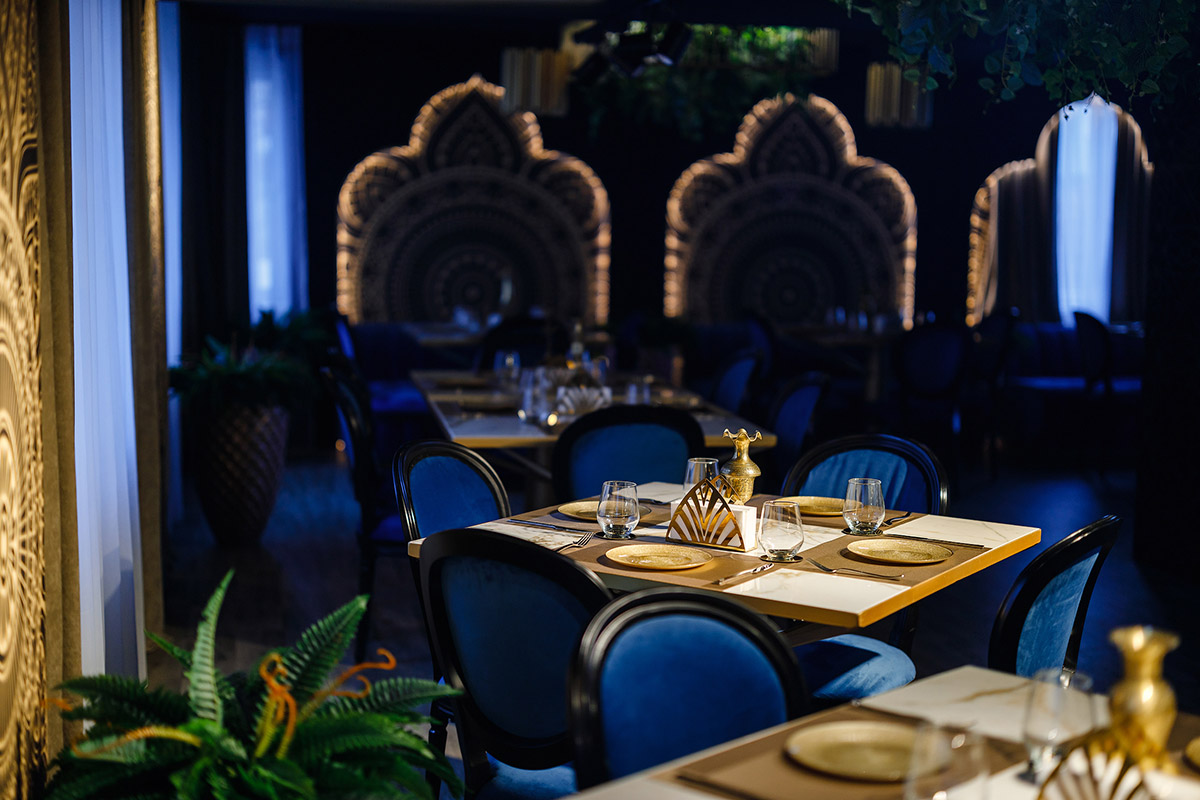 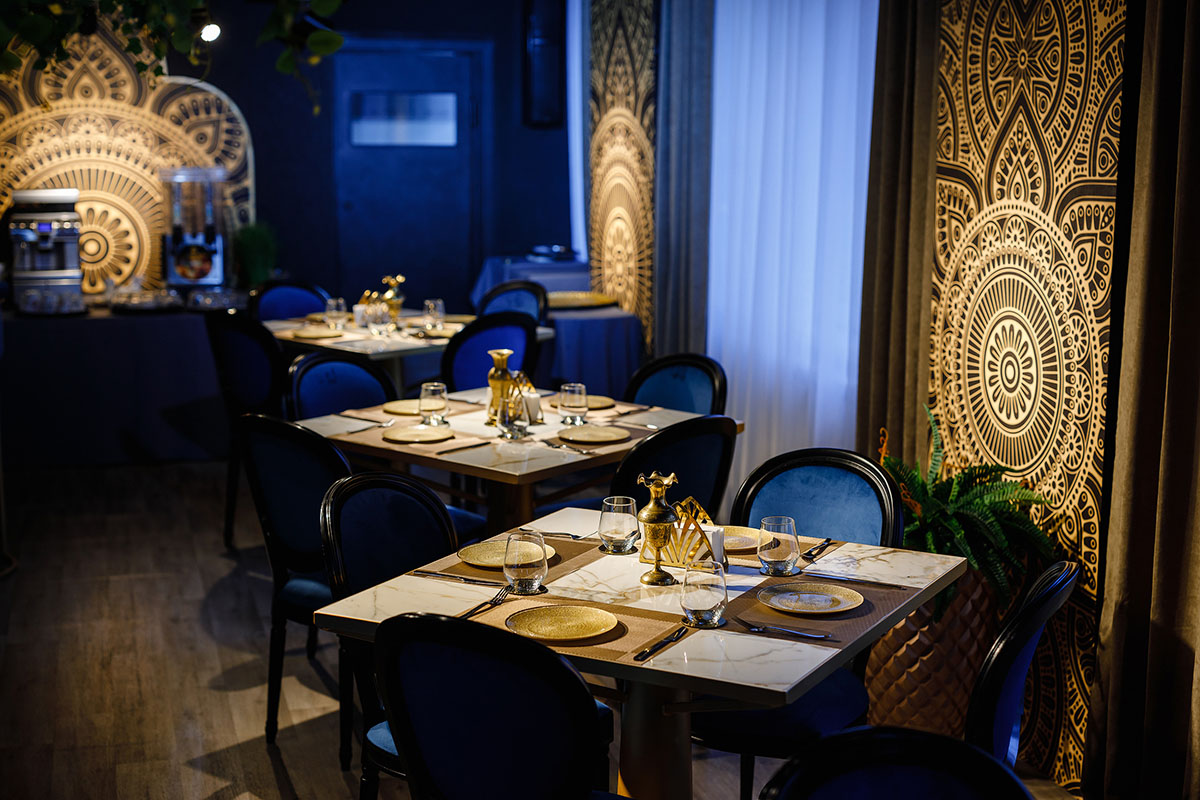 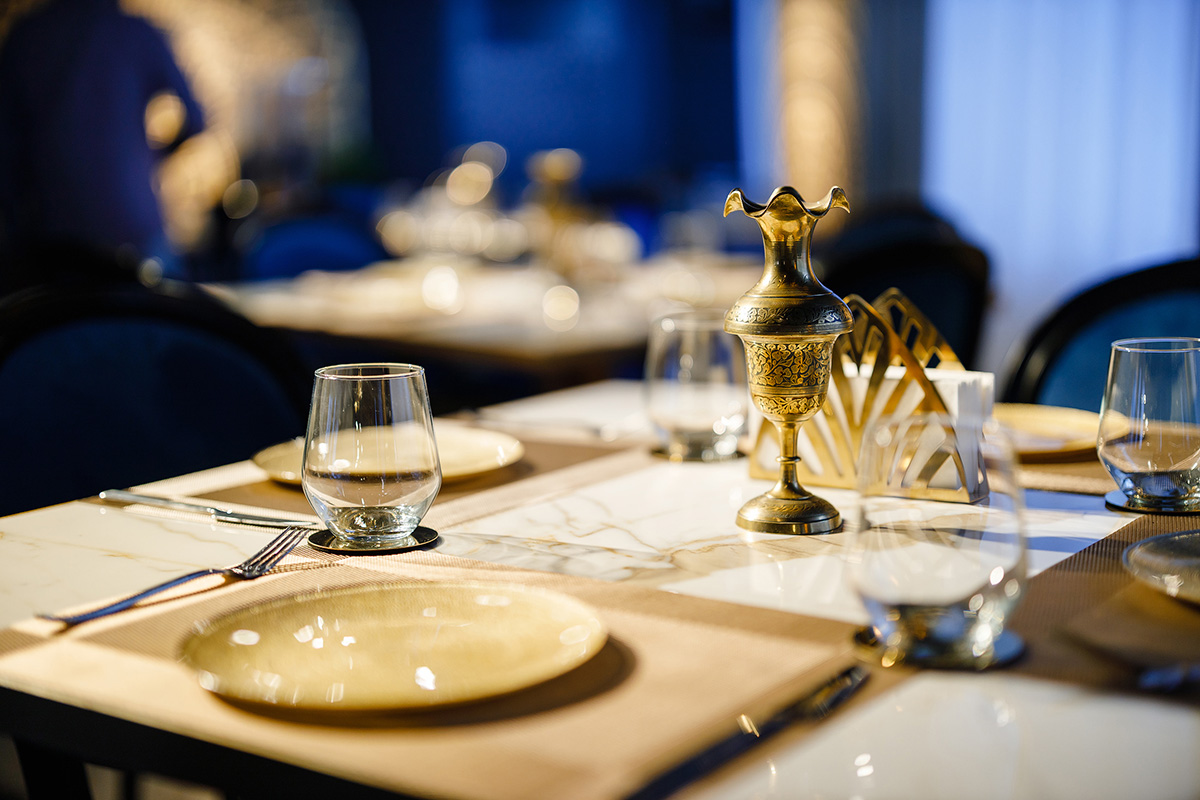 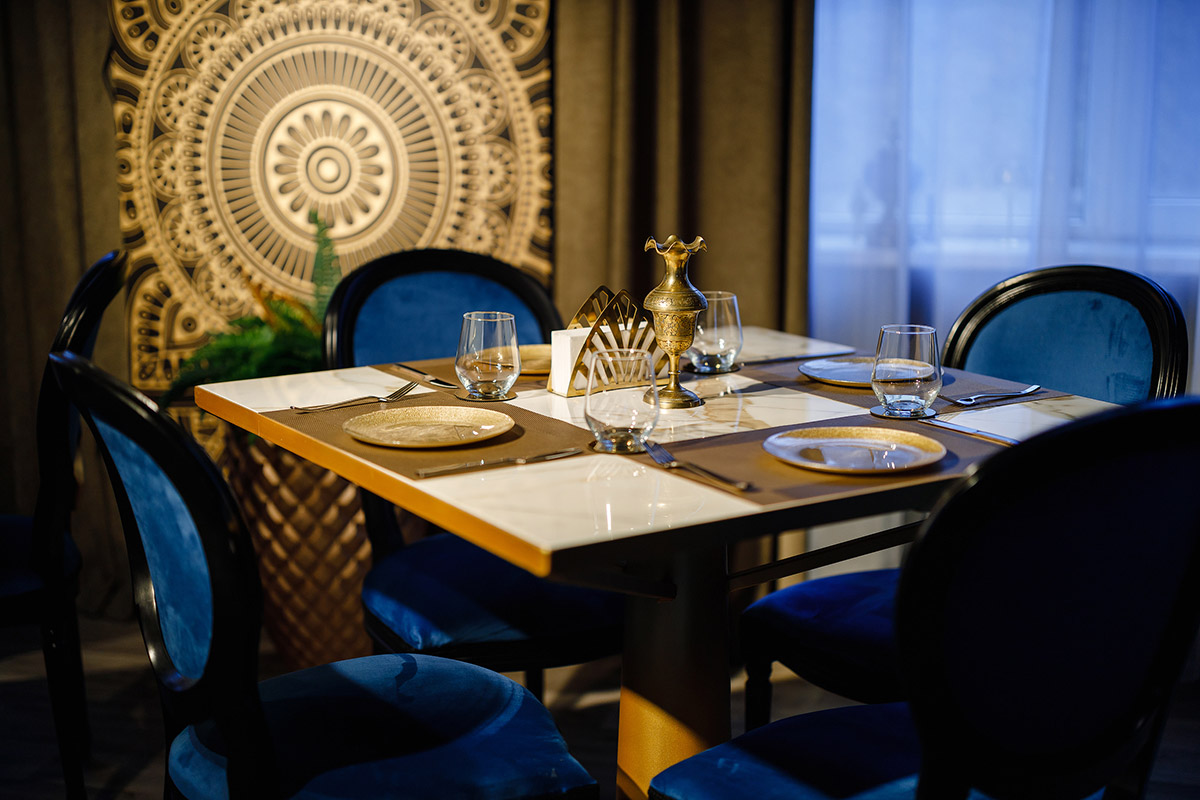 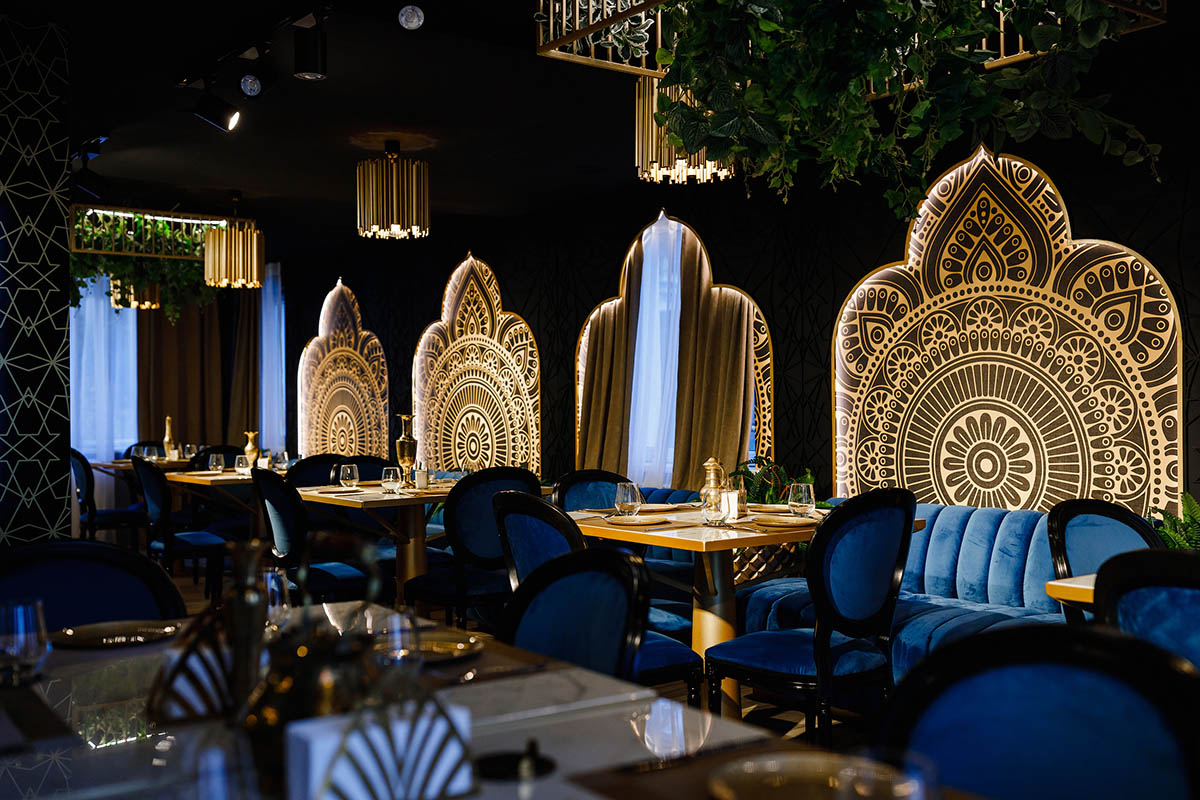 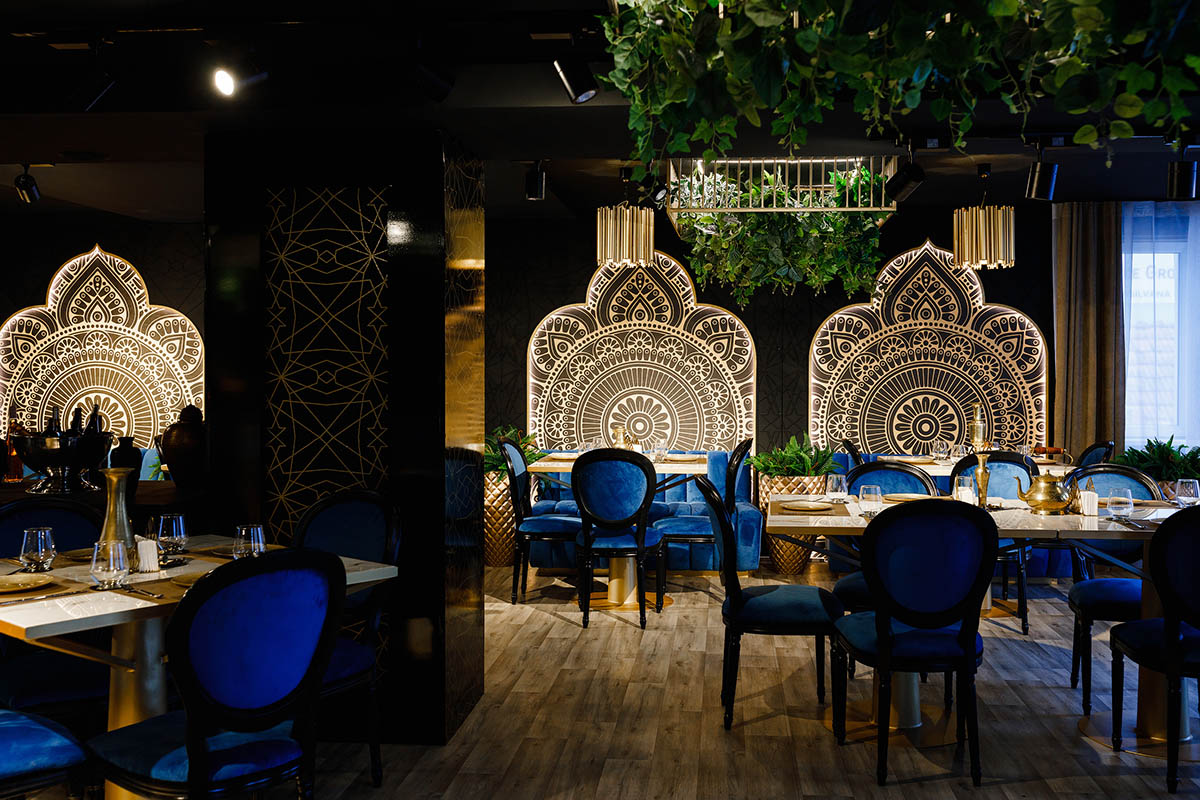 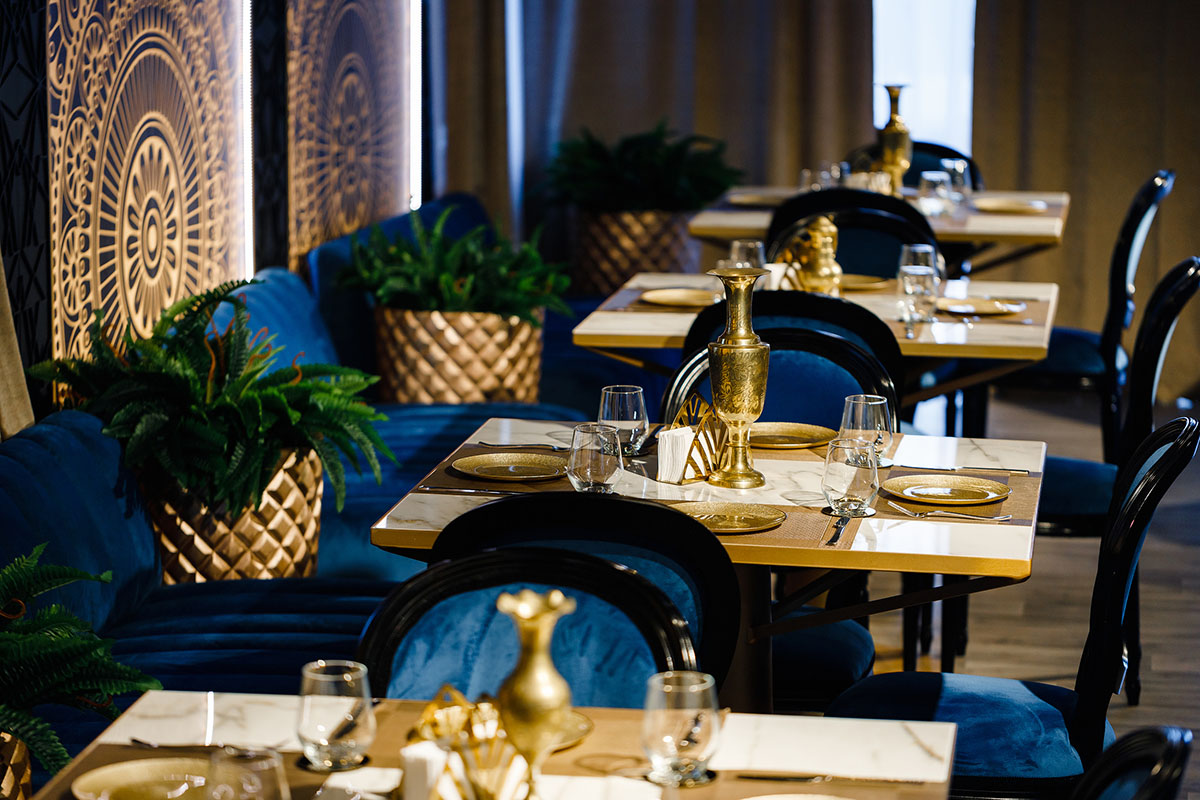 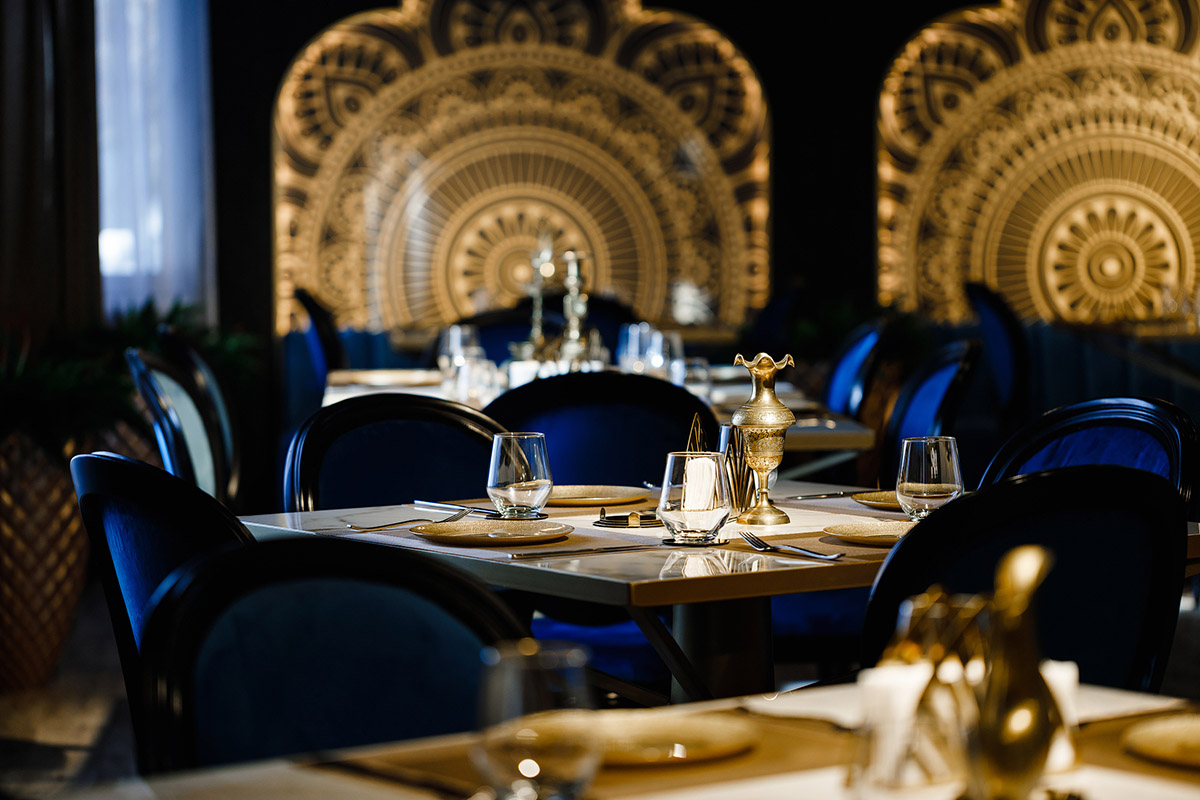 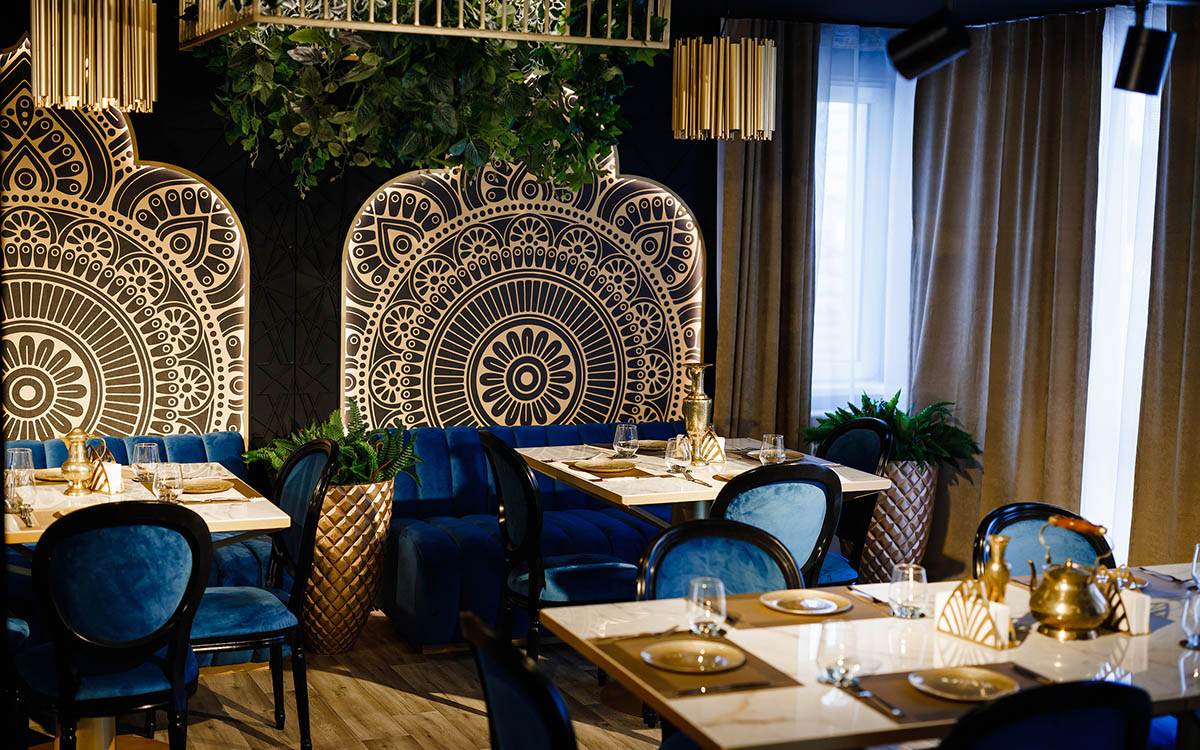 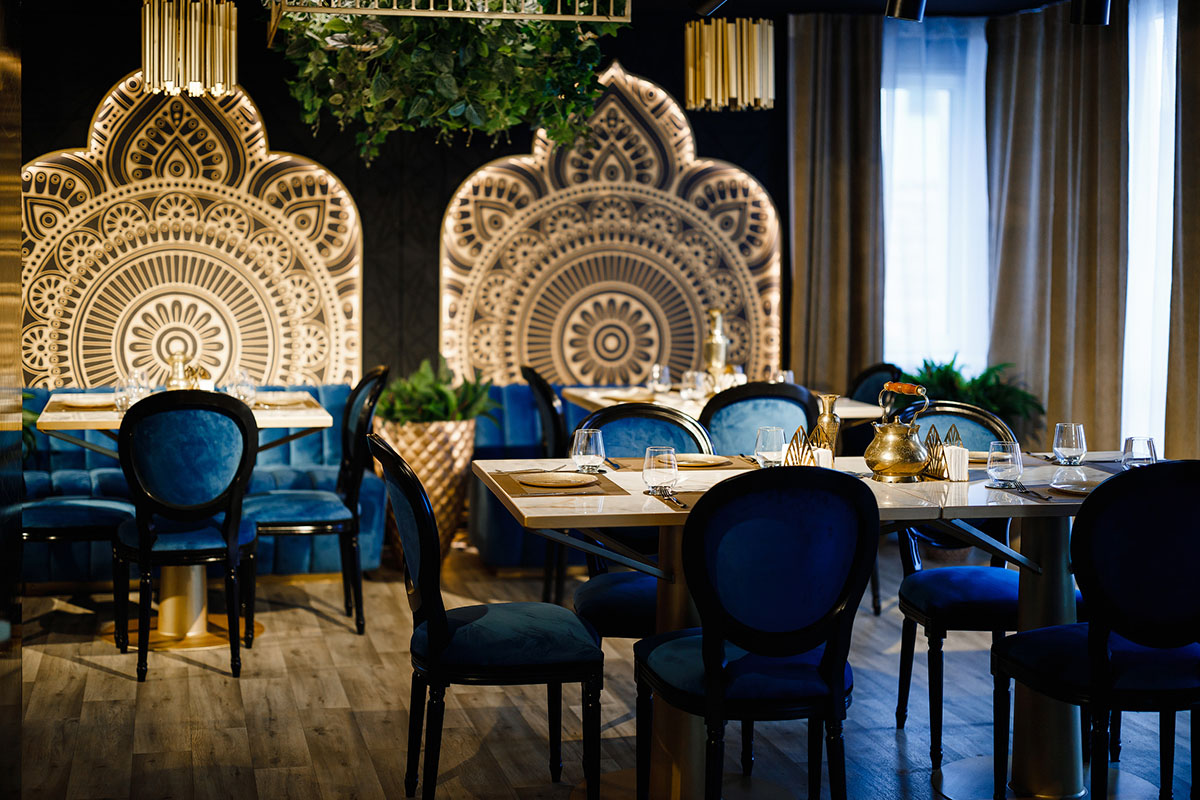 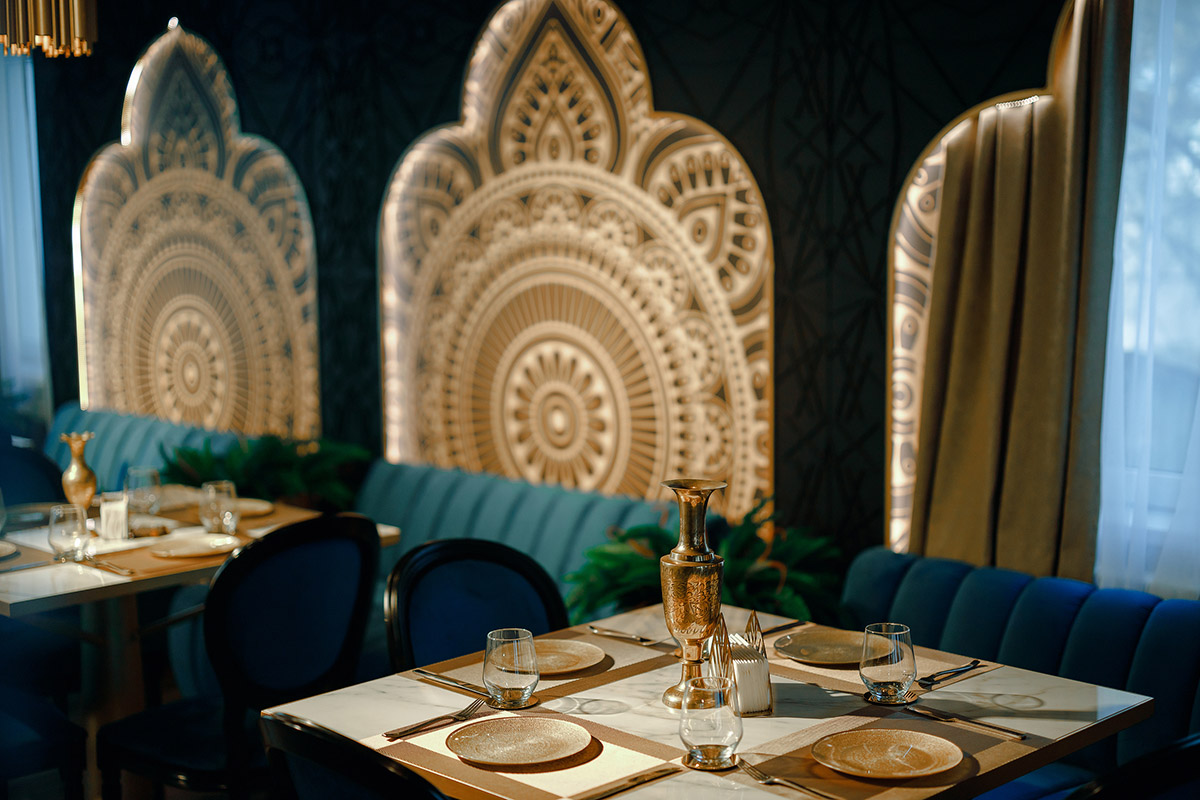 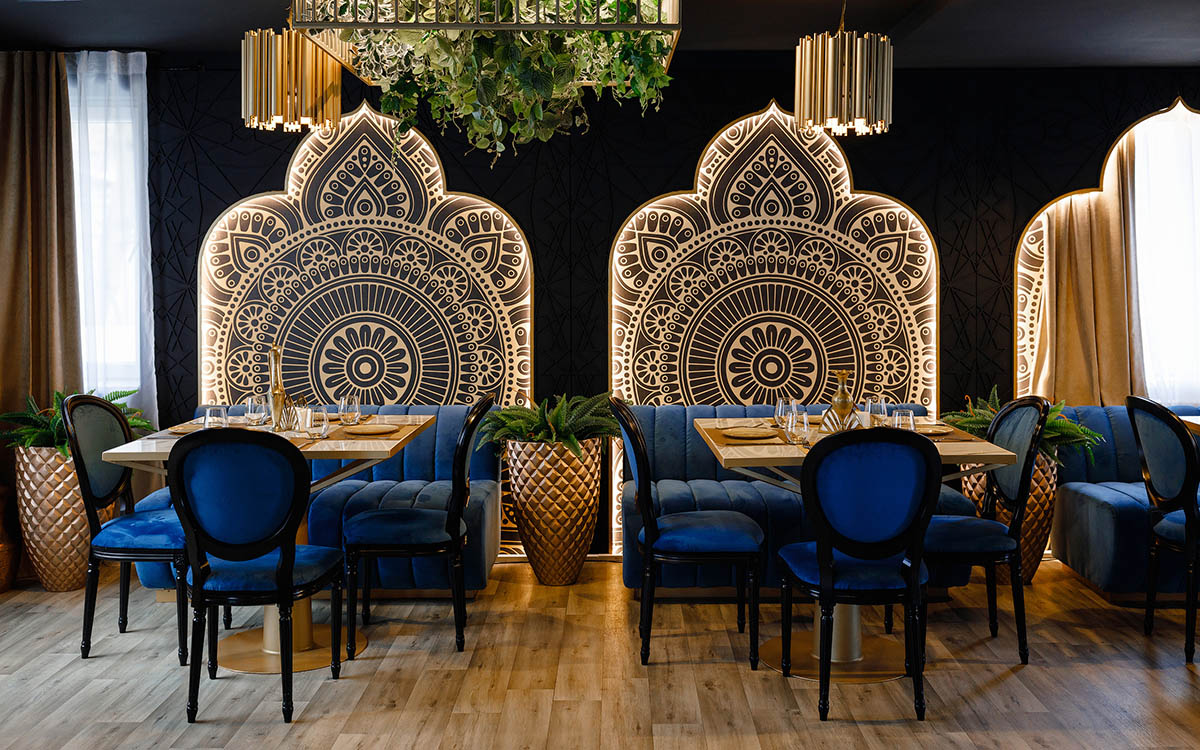 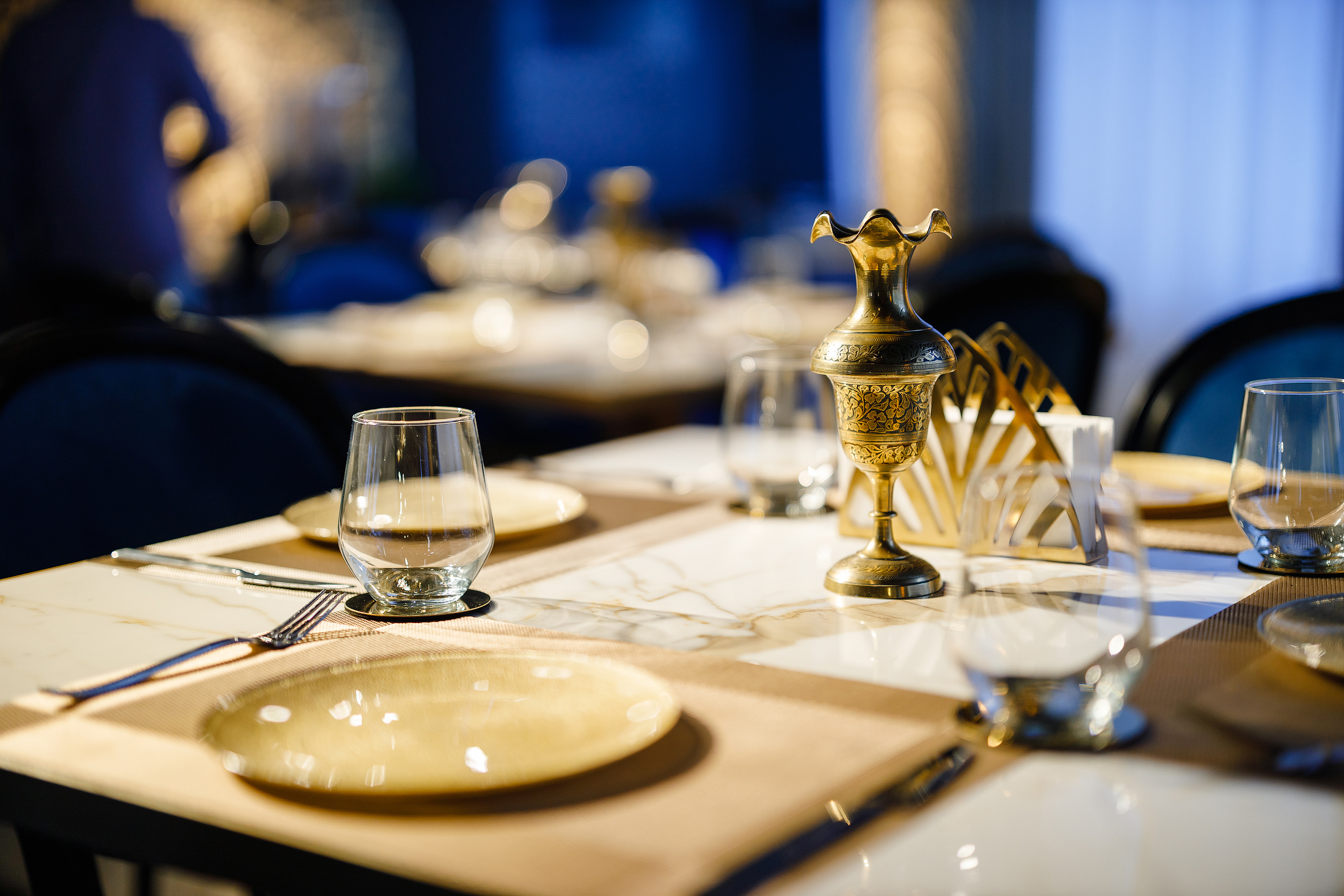 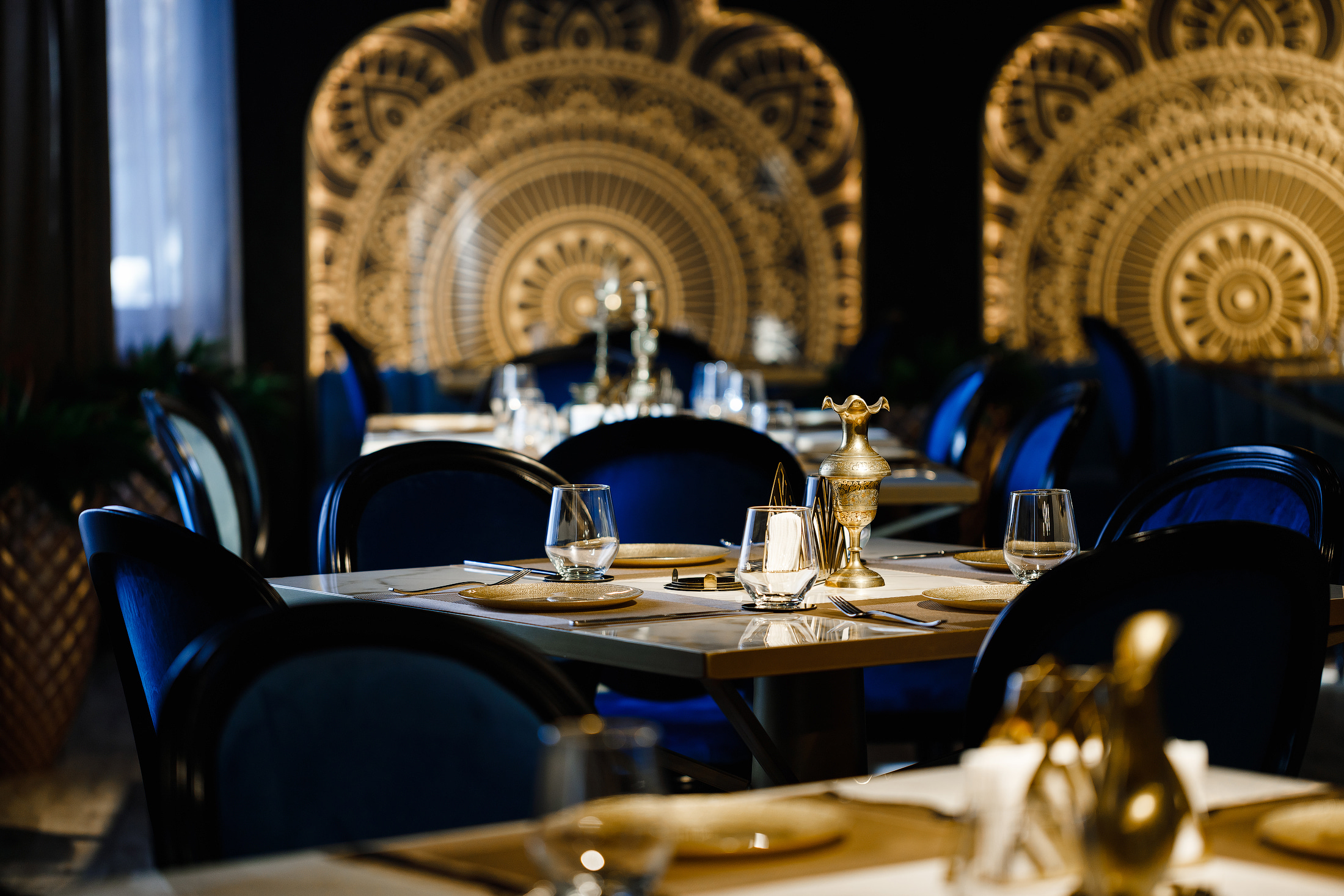